Kaiser Permanente says it will now cover care for transgender patients in Colorado, but its unclear exactly what Kaiser will cover since the insurance company wont talk in detail about its new policies.

Kaiser released a brief statement last week saying that as of Sept. 10, the company will now provide additional services to patients diagnosed with gender dysphoria.

Treatment will include behavioral health, medical testing, hormone therapy for members who have a drug benefit and transgender surgery, Kaiser spokeswoman Amy Whited said in a written statement.

The statement noted that some exclusions and limitations that apply to all services also apply to transgender services.

Whited declined to comment further or make the companys experts on transgender health available to talk about necessary care.

Kaiser is also holding a series of meetings regarding transgender care that were required after a transgender patient alleged unequal treatment and reached a settlement with Kaiser. The Colorado Civil Rights Commission and Kaiser announced in June that they would be holding the meetings with public health officials, LGBT activists and other insurance carriers. (Click here to see that press release.) The first meeting took place last week, but Kaiser did not open the meeting to the public. 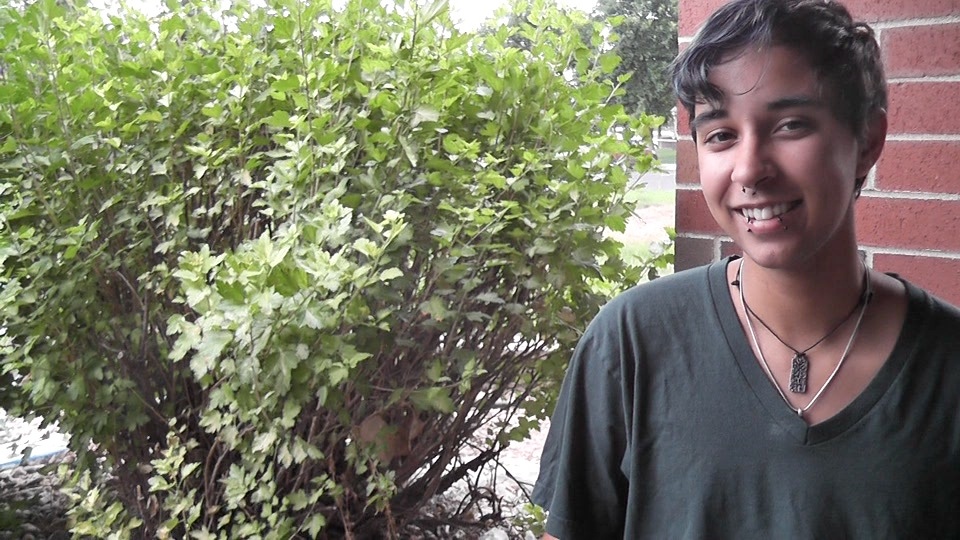 Solutions chronicled in detail the case that prompted the settlement. Miki Alexander Manigault, now 19 and going by the name Alex, grew up as a girl and now identifies as a man. (Click here to read Transgender teen settles landmark health case.)

Colorados Civil Rights Commission found earlier this year that there was probable cause that Manigault suffered discrimination and unequal access to health care specifically because he is transgender.

Manigaults mother, Deborah Manigault, is reluctant to applaud the Kaiser announcement yet because it may exclude essential care for transgender patients.

Were cautiously optimistic. Were really hopeful that Kaiser is extending benefits for health care that everyone needs, Deborah Manigault said.

Activists with the LGBT advocacy group, One Colorado, have been pressing for equal health care for transgender patients who have long been specifically excluded from coverage.

This is a major breakthrough for the Colorado transgender community. To have an option of affordable insurance plans like the HealthOP (and Kaiser) for the first time means they are recognizing the health care needs (of this community), she said.

Two plans is great, but its not equality, Wheeland said.

The next step is to have all plans covering transgender people in Colorado.