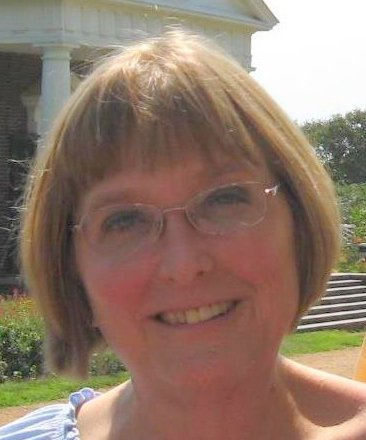 It isnt often that I learn a new word in the health care system discussion, but this week I did. Churning. I was at a meeting here in Colorado where I have taken on a new role in advocating and administering for a publicly financed, universal, single-payer system with Health Care for All Colorado.And the definition of churning I learned is a sad commentary on a system that still allows access to care based on inequality of coverage that leaves so many people suffering and tens of thousands dying in America every year.

Churning is the policy wonk term for those who qualify and are covered by a public program, like Medicaid, and then have access to a private insurance plan through a new job that offers it or through a family members coverage, but then lose that coverage and end up back on the public insurance for which they qualify. They churn. And they suffer.

Churning doesnt happen in an orderly or smooth way. There is a person with health care needs churning. There may be weeks or even months during which that person has no coverage and therefore only the access that money can buy them, and we all know how far that will go. Sometimes there are children involved who churn with their parents. Kids with illness for which they need care can suffer during delays of approvals for both public and private plans. How do we explain churning to a child up in the middle of night with asthma symptoms or other problems? Sorry, sweetheart, mommy is churning this week, and we do not have the money to buy that inhaler. Maybe the insurance will come through next week.

Those who have tried to transition from one private plan to another due to a loss or change of jobs will understand. It is stressful to make these changes even under the best of circumstances. Imagine that policy wonks discuss ways to reduce churning from public to private and back to public plans again when there is a clear and equitable way to end it for good. Adopting a sensible, equitable, universal, publicly financed, single-payer Medicare for all for life system would end all of this awful churning and the need for policy wonks to study and find ways to reduce it.

So, I do not like the word for which I just learned a new connotation. Churning. Lets end it. And while were at it, take a look at the most recent study results that reconfirm that this system of ours is among the worst, not the best, in the world. Those engaged in our public policy and budgetary decisions consider what broader sorts of economic churning does to our system.

From the article linked above: Policymakers must recognize the potential implications of current decisions that have to be made about public health and social programs that are currently in jeopardy because of fiscal concerns, Woolf says.

Understanding how cuts to those programs might help balance budgets will probably exacerbate the countrys current health disadvantage and make greater demands on the system later on. We need to help them understand the larger economic implications, if not the human toll.

People are suffering while we have the capacity to stop the suffering. Our community values would have us end that suffering if it was at all possible, and it is definitely possible. We need the will to do so. Lets get on with that work.

Donna Smith is executive director of the Health Care for All Colorado Foundation. A former award-winning journalist, Smith has co-chaired the Progressive Democrats of Americas national Healthcare Not Warfare campaign since 2007. Smith also was featured in Michael Moores 2007 documentary, SiCKO, after she and her husband both became ill, lost their home to bankruptcy and had to move in with one of their six children even though Smith had health insurance at the time. Moore took Smith to Cuba to receive free care through the countrys universal health system.